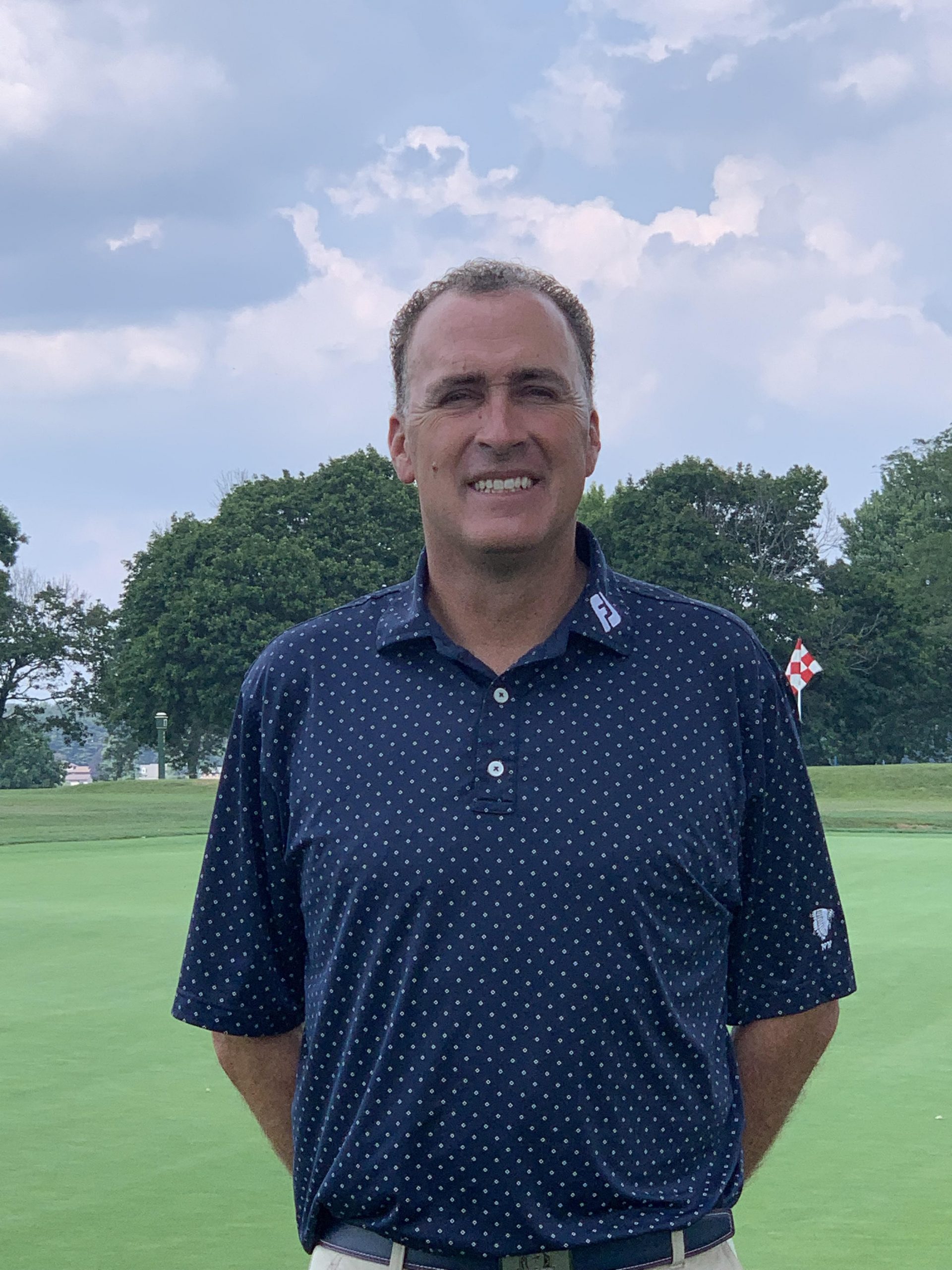 Following high school, he attended Indiana University of Pennsylvania (IUP) on a golf scholarship. While at IUP, he was a four-year starter on the golf team and three- time Pennsylvania State Athletic Conference first-team selection. In his senior year, the IUP golf team made it all the way to the NCAA Division II National Golf Championship and Craig was selected as a Third Team All American. In addition, he was named as a NCAA Division II Academic All American.

Graduating from IUP in 1998 with a degree in Business Management and Economics, Craig recognized his passion for golf ran deep. Straight out of college, he joined Indiana Country Club as assistant golf professional. After five years as an assistant, Craig accepted an offer to become the Head Golf Professional at nearby Punxsutawney Country Club. While at Punxsutawney, Craig instituted several successful programs to increase membership; developed an extremely successful junior golf program and operated a high-volume pro shop. Craig served six years as Punxsutawney’s Head Golf Professional before accepting his current position at Hannastown Golf Club in 2009.

In February of 2008, Craig graduated from The PGA Professional Golf Management Program in ceremonies conducted at the PGA Country Club in Port St. Lucie, Florida. Craig is an active member of the Tri-State PGA, serving on the Board of Directors for the past four years. He is also the vice-chairman of the Tri-State PGA Tournament committee. Craig’s hard work and dedication to his craft was recognized in 2020 as he was named Tri-State PGA Head Golf Professional of the Year.

Craig, his wife Lisa (a teacher in the Greensburg-Salem school district) and their three children, Jeffrey, Abigail and Kaitlyn moved to Greensburg in 2009 and have become valuable members of the greater Greensburg community. Craig was very proud to give back to the community by being a member of the 2019 Westmoreland County Real Men Wear Pink Campaign, raising more than $77,000 for cancer research. 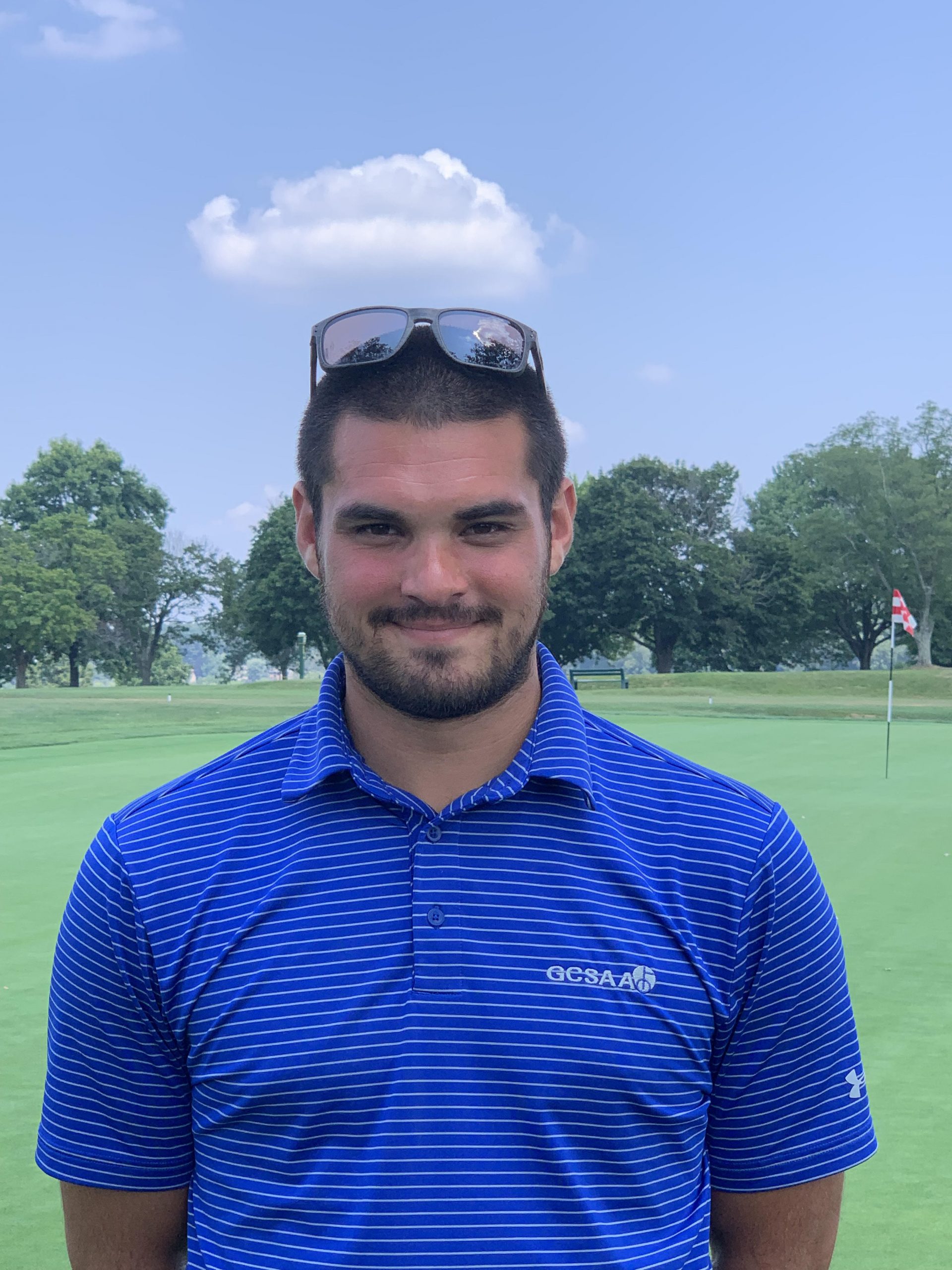 Tyler joined the Hannastown grounds crew as Assistant Superintendent in the spring of 2017. He was elevated to his current position following the departure of long-time Superintendent Judd Pittler prior to the 2020 golf season.

Tyler is a 2015 graduate of Indiana University of Pennsylvania (IUP) where he studied sports management and business. Tyler joined the grounds crew at Oakmont Country Club in 2015 and was an integral part of the professional crew that prepared historic Oakmont for the 2016 U.S. Open Championship.

Prior to joining the staff at Oakmont, Tyler was Field and Operations Coordinator for the Harrisburg Senators baseball team, the AA affiliate of the Washington Nationals. Tyler began working in the landscaping industry while in high school and recognized early on his desire to work outside and get a little dirt under his fingernails.

He is currently a member of the Golf Course Superintendents Association and the Sports Turf Management Association.

Tyler is a graduate of Penn-Trafford High School and is a current resident of Manor. He and his fiancée Riley enjoy the outdoors, often in the company of Tyler’s golden retriever, Maui. Tyler is entrenched in the local community and serves a volunteer firefighter with the Harrison City Volunteer Fire Department.